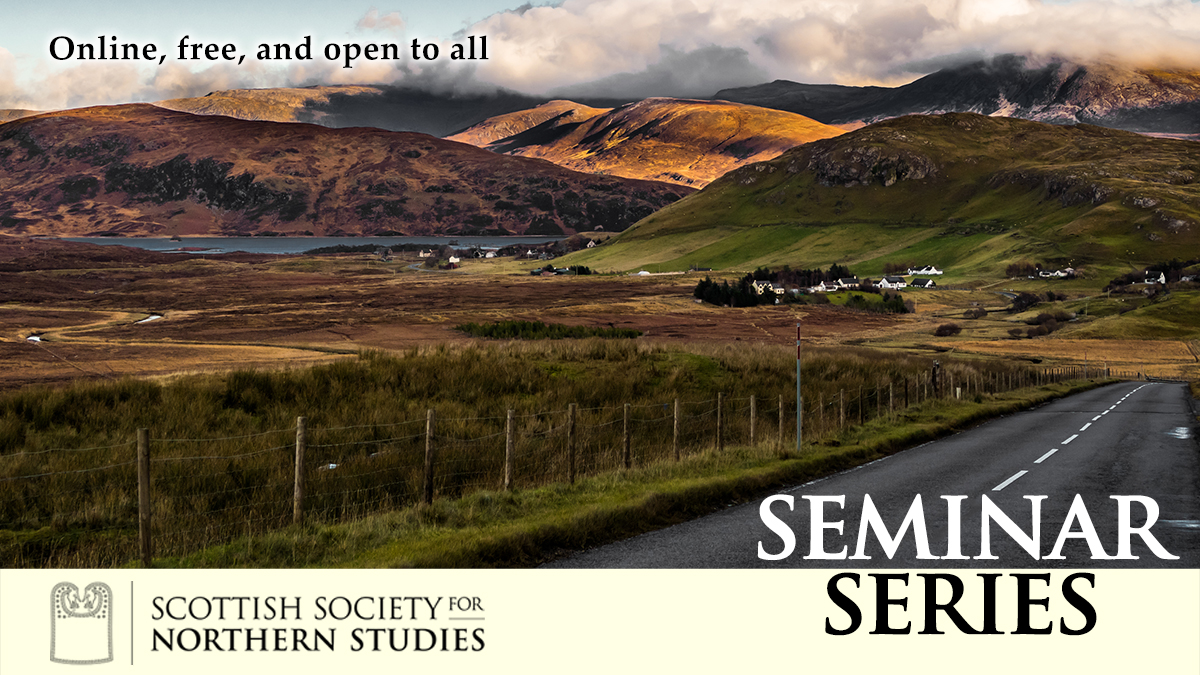 The SSNS Seminar Series kicks off on 26 August with a talk by Dr Colleen Batey, titled ‘Orphir: A Norse Economic Hub’.

Although excavations at the Earl’s Bu in Orphir, Orkney, ended in the early 1990s, subsequent work to eventually bring the work to publication has revealed many unexpected highlights. The excavation of a Norse period horizontal mill, the first such example in Scotland for this period, has provided a focus for intensive study of the land economy. Cattle and sheep management indicate a continuity of agricultural practice from the Iron Age, pre-Viking period to the modern day. Cereal cultivation, probably organized at the behest of the Norse Earls, as well as fishing nearby, provides an excellent backdrop to this feasting centre described in Orkneyinga Saga. Isotopic study of cat bones suggests a close link with the cats in Viking Coppergate (York) and extensive wider links can be identified in the evidence from the bullion economy at the site as well as imported steatite.

Recently retired from the University of Glasgow, Dr Colleen Batey has taught Archaeology for over forty years. With a career which has included several major excavation projects, the discoveries at the Earl’s Bu are currently being brought to publication. Having published extensively on the Viking archaeology of Scotland, she continues to focus her research activity on new pagan Norse grave discoveries in the Northern Isles. She is currently a Committee member for SSNS, having demitted office as previous President of the society. Now living in Orkney, she can walk to the Orphir site from her home! 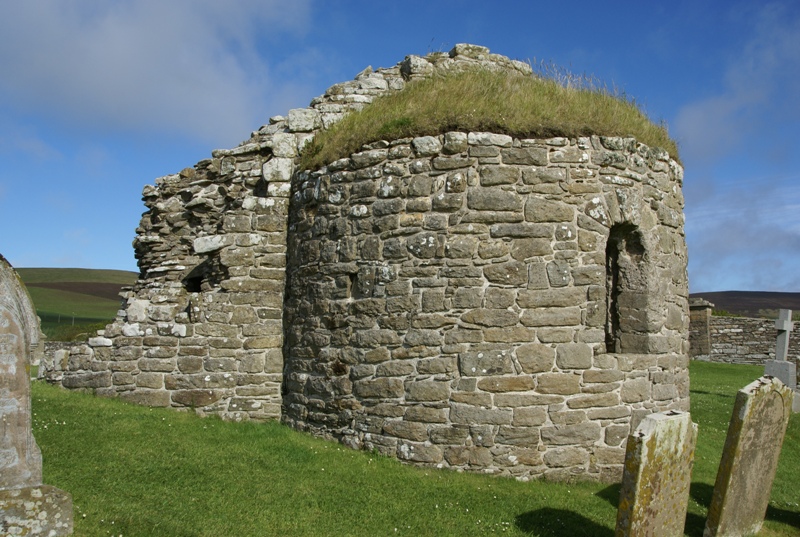