Finlaggan: Its History and Significance

As the Finlaggan Trust is fundraising to replace its walkway to the Lord of the Isles site, Dr David Caldwell explains the history and significance of the site as a seat of power in western Scotland. 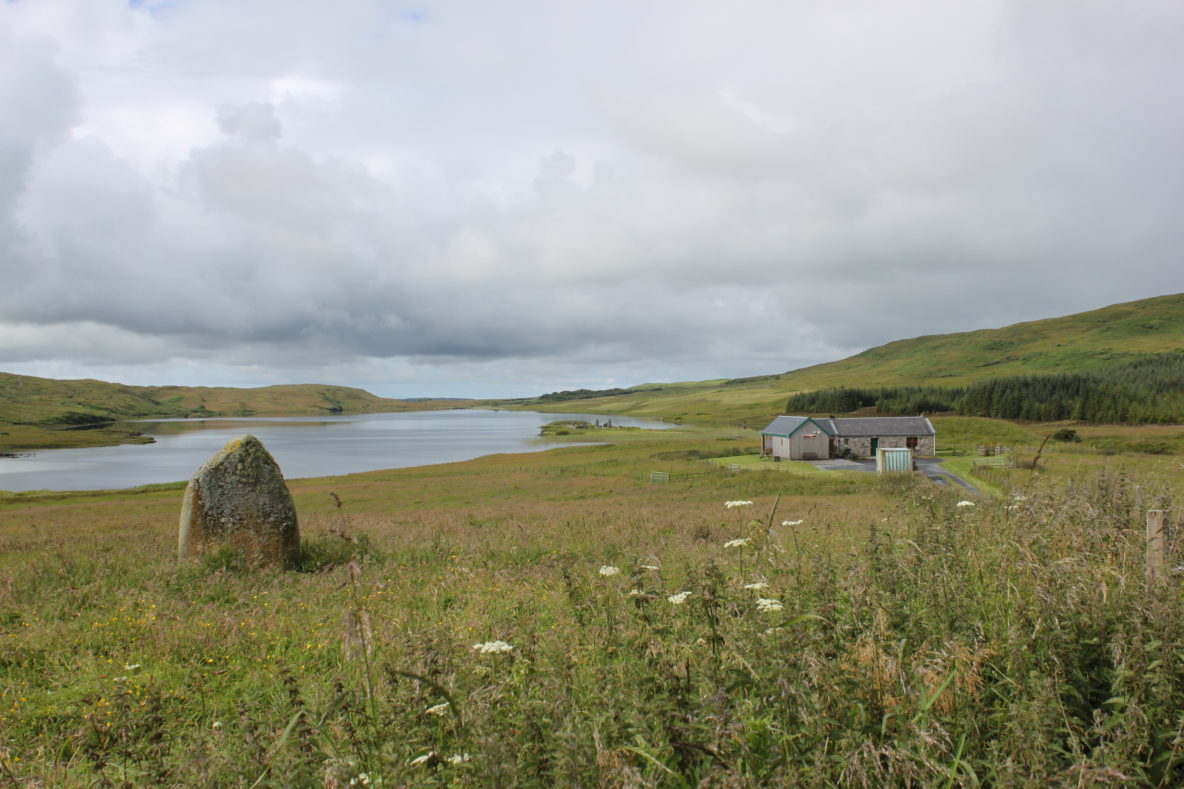 The historic site of Finlaggan is situated at the heart of the Isle of Islay. In terms of its importance, its scenic beauty and easy accessibility is one of the ‘must-see’ places in the west of Scotland. Archaeological evidence indicates occupation extending back into prehistoric times, and possibly as a centre of significance before the tenth century, when the creation of a kingdom of the Isles joined the Hebrides and the Isle of Man until 1266. While there are no specific contemporary references to Finlaggan during this period, convincing traditions suggest it was a major centre of power, perhaps as a seat for kings. These elites had Scandinavian roots, and in turn owed allegiance to kings in Norway. Finlaggan was part of a wider Scandinavian world, and that heritage remained a powerful factor in later developments and events.

Finlaggan is best known as the centre of the medieval Lordship of the Isles. The MacDonald lords, descended from earlier kings of the Isles, ruled over vast territories in the west and north in the fourteenth and fifteenth centuries, threatening the Stewart kings’ hold over Scotland. They developed their own distinctive culture and lordship. By the time, this world emerged into the light of history. It was Gaelic-speaking, but its heavily militarised character – relying on control of the seas with clinker-built ships – was not much different from their Viking predecessors.

The site at Finlaggan consists of two islands in a freshwater loch, which are in the care of the locally based Finlaggan Trust. The Trust maintains a well signposted visitor centre, reached by a paved road with parking facilities for buses and cars. The exhibits in the centre include several finds from archaeological excavations at Finlaggan in the 1990s. Adjacent to the visitor centre is a prominent natural mound, once crowned by a bronze age burial cairn. This may be the site of the inauguration ceremonies for Lords of the Isles, similar to those for early kings of the Scots at Scone. 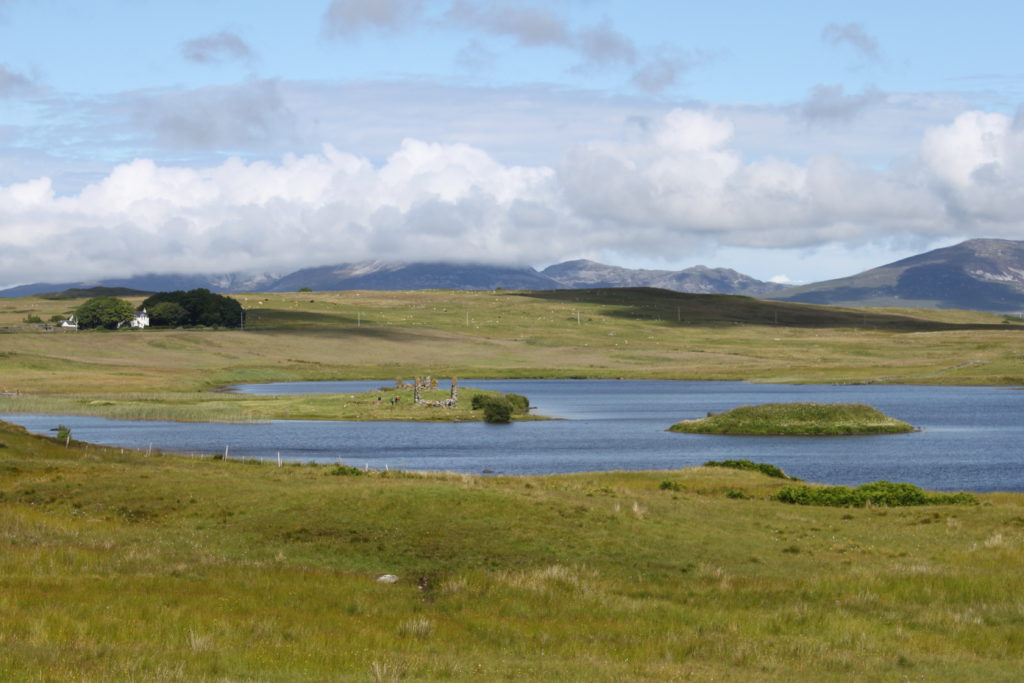 A short walk away, the main island, Eilean Mor, can be visited at any reasonable time thanks to a bridge and walkway maintained by the Finlaggan Trust. The site is also served by a number of well-marked paths and display boards. In the Medieval Period, Eilean Mor was known as the Island of St Finlaggan.  Finlaggan (Findlugan) was a contemporary of St Columba and the use of his name probably indicates that Eilean Mor was an early Christian centre. Excavations around the medieval chapel have led to the discovery of some early graves, including at least one dating to the seventh century.

The ruins of this chapel, a simple rectangular structure, stand on the highest point of the island. The remains of its altar are placed against its east wall, and an interesting group of medieval grave-slabs are present. The chapel was the work of John I, Lord of the Isles in the fourteenth century. The level ground alongside is a burial ground, containing the low square plinth for a commemorative cross. Its head, a ﬁne example of West Highland carving of the fourteenth or fifteenth century, is now displayed in the visitor centre.

Medieval cross-head on display in the visitor centre.

Further along the ridge of the island are the upstanding gables of a small rectangular building. Like the chapel, it is of medieval date, but survived in use into the sixteenth century, adapted into a two-storey house. Many of the grass-covered remains of other houses, kilns, and barns belong to a farming township of the same time, but others date to the medieval period. Excavations have shown that the island was laid out with several substantial buildings, including a large feasting hall and kitchens, connected by a system of cobbled roads and paths.

The smaller island, Eilean na Comhairle (‘Council Island’) is about 50m from the tip of Eilean Mor. The two islands were once connected by a stone causeway, substantial remains of which can still be traced in the loch under the surface of the water. On the island today are the foundations of three buildings, one of which has tentatively been identiﬁed as the chamber where the Council of the Isles met in medieval times. This included lords, clan chiefs, senior churchmen, and other representatives from the islands, collectively acting rather like a parliament. A surprise discovery during excavations in the 1990s is that the bulk of the island consists of the remains of a thirteenth century castle built on top of a prehistoric dun or fort. The castle could either be the work of a MacDonald ancestor, perhaps Ranald son of Somerled, or else a king of the Isles of the rival dynasty descended from Godred Crovan, based in the Isle of Man. 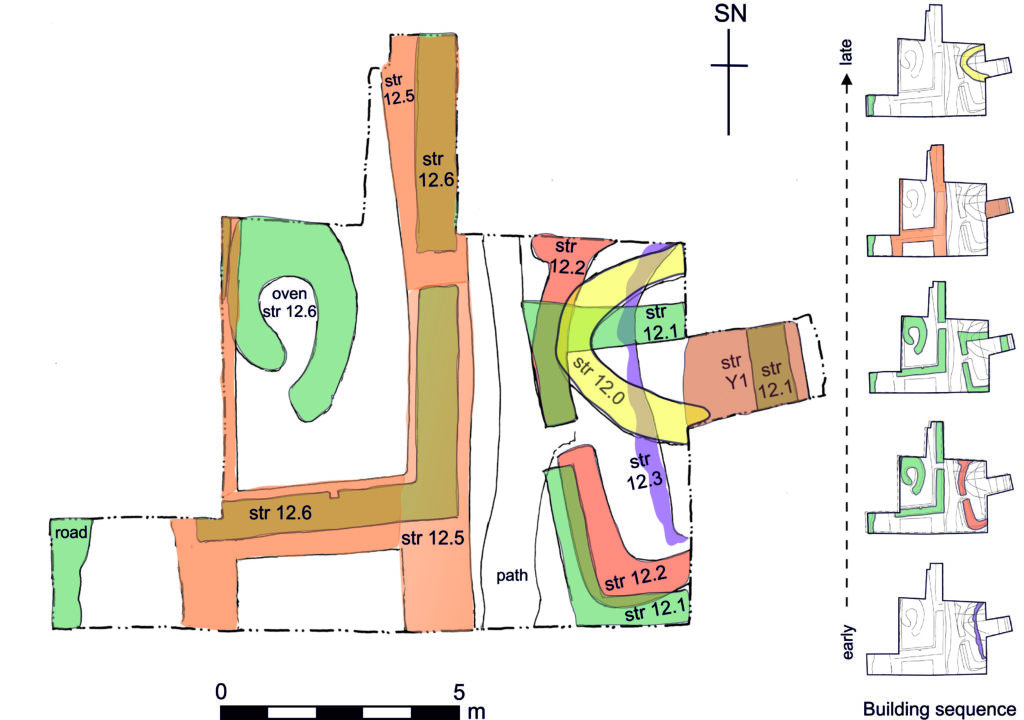 When the lords were in residence on Eilean Mor – for council meetings and inauguration ceremonies – Finlaggan must have been swarming with visitors, chiefs, and dignitaries from the vast MacDonald lands. Nowadays, it is more often a quiet and peaceful place, but one redolent of its long and eventful past. The lordship of the Isles came to an end in 1493 with the imposition of mainland rule. As part of this process, it seems likely that King James IV had the symbolic fortifications at Finlaggan destroyed. Eilean Mor, however, probably remained an important centre for Clan Donald South throughout the sixteenth century. 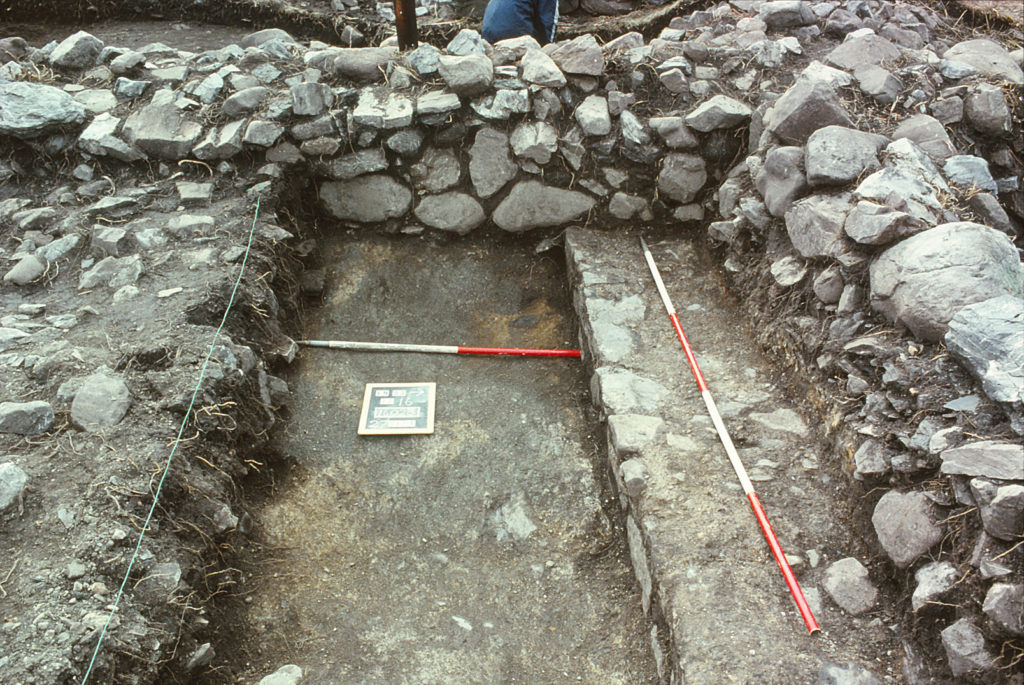 For MacDonalds and other Scots with West Highland roots – now spread worldwide – Finlaggan represents a major opportunity to explore their heritage. It also offers insights for all of us into a model of lordship and society that was different to those prevalent across medieval Europe. It was very influential in informing the present day image of what it is to be Scottish. The preservation and nurturing of the Gaelic language, whisky, bagpipes, and tartan all owe a lot to Finlaggan and the lordship of the Isles.

To find out more about Finlaggan and its visiting centre, please visit the Facebook page and website of the Finlaggan Trust.