Common Ground: A Conference in Honour of Anna Ritchie

SSNS and the Pictish Arts Society are delighted to announce a conference is to be held in honour of Anna Ritchie. 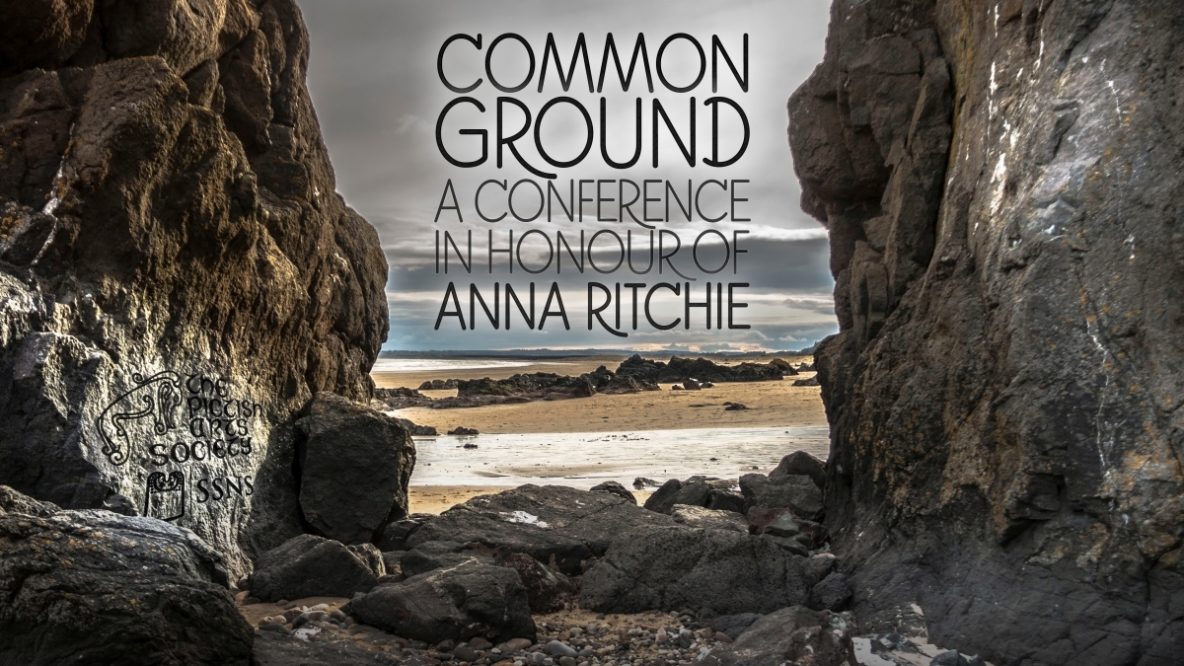 The Scottish Society for Northern Studies (SSNS) and the Pictish Arts Society (PAS) are delighted to announce Common Ground: A Conference in Honour of Dr Anna Ritchie on 5-6 March 2022.

Common Ground will re-examine some of the richest veins of research discourse contributed to by Anna Ritchie. This multidisciplinary conference explores new research, themes and ideas from archaeology, art history, and onomastics, among others. Join us to investigate the interrelationships of Scotland’s early medieval peoples and cultures as we celebrate Ritchie’s life’s work.

The event will be held virtually to enable as many people to attend as possible. For full details of the programme and to book, please visit our event page.

Dr Clare Downham, President of SSNS, said: ‘This online conference recognises the significant contribution Dr Anna Ritchie has made to the understanding of early Scotland. As a long-term member and driver of the Scottish Society for Northern Studies’ activities, we are delighted to partner with the Pictish Arts Society for this event reflecting the range of Anna’s interests.’

John Borland, President of PAS, said: ‘Anna has been a member of PAS for as long as anyone can remember. She is a regular attendee of our annual conferences, and as Editor of the PAS Newsletter, I can honestly say it is always a pure delight to receive her scholarly contributions. But way beyond the PAS Newsletter, Anna’s contribution to the study of Early Medieval Scotland as published author and editor is immense. It is therefore a great pleasure to acknowledge and celebrate that contribution with this special conference.’

Professor Ian Ralston, President of the Society of Antiquaries of Scotland, said: ‘Ranging geographically from Govan and Abercorn to Birsay and Shetland, this conference promises an exciting admixture of papers on different aspects of Early Medieval Scotland. Eight leading researchers will tackle names, inscriptions, art and archaeology in a fitting tribute to Dr Ritchie’s pioneering work.’

For further details of the programme and to book, visit our dedicated event page here. 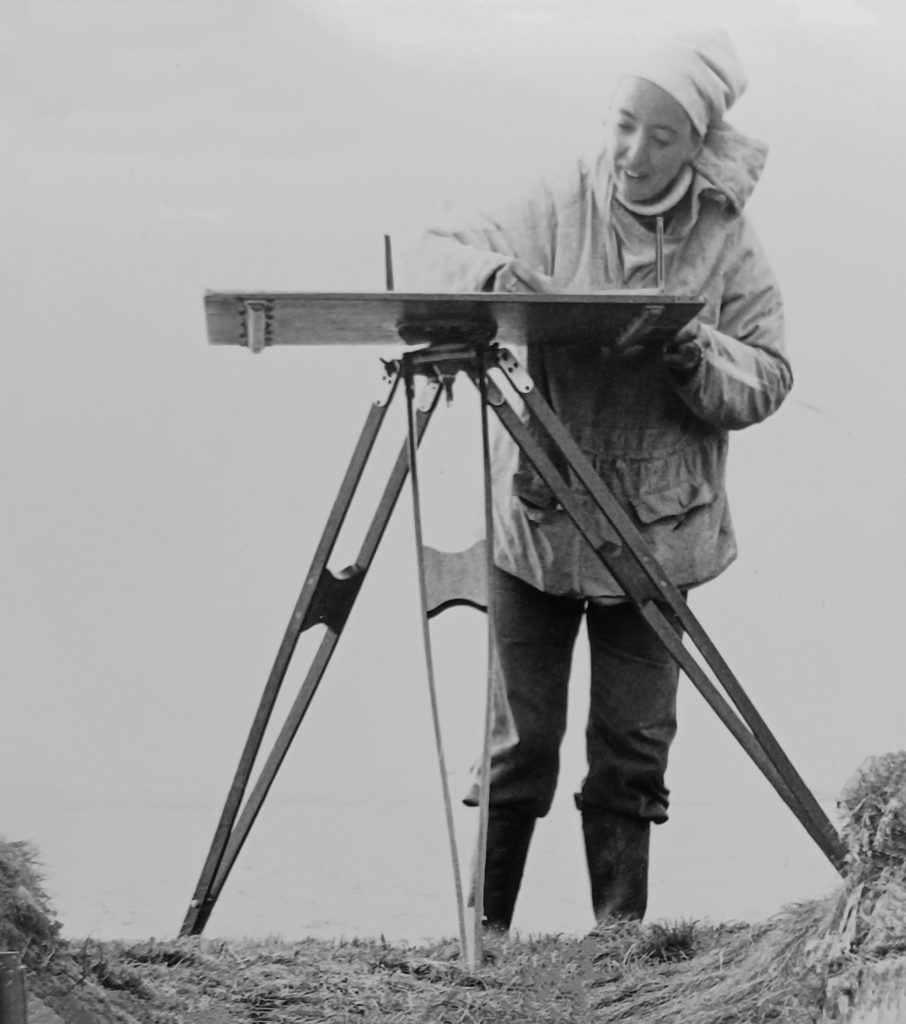 Dr Anna Ritchie OBE BA PhD FSA HonFSAScot (b. 1943) transformed interpretations of Neolithic Orkney and Early Historic Scotland over the course of an archaeological career that has spanned several decades. As an undergraduate, she read Archaeology under Richard Atkinson at the University of Wales, Cardiff (1962-65). Inspired by early excavation experiences, she then moved to Edinburgh, where she studied under Stuart Piggott, completing her PhD on settlement and economy in Iron Age Britain in 1970. She married her late husband and fellow archaeologist, Graham, in 1968. She was the first female President of the Society of Antiquaries of Scotland (1990-93) and served as a Trustee of both the National Museum of Scotland and the British Museum. Her notable excavations have stimulated considerable debate through the last decades: the Knap of Howar, Papa Westray  (the earliest stone buildings from Neolithic Orkney) and Buckquoy (a Pictish/Norse settlement) in Birsay, Orkney. Her list of publications is extensive and in all cases marked out by her approachable writing style, covering volumes on Viking Scotland (1993), Prehistoric Orkney (1995/2003), as well as a number of site guides and multi-site considerations for Historic Environment Scotland. More recent and ongoing works encompass Pictish sculpture, in which she has an unrivalled understanding and track record. She has been a valued member of the Scottish Society of Northern Studies since its founding in 1968 and editor of its Historic Bute volume (2012), while she has been a member of the Pictish Arts Society since its establishment in 1988 and has been a frequent contributor to the PAS Newsletter. She was awarded an OBE for services to archaeology in 1997. For a more detailed biography, click here, and click here for a list of publications.