Congratulations to Jesse Patrick Harrington, who has been awarded this year’s Magnus Magnusson Essay Prize.

The Society is delighted to announce the winner of its 2021 Magnus Magnusson essay prize. This year was characterised by the breadth and strength of the submissions received, which meant the judges faced a real challenge in selecting the best entry. However, the jury eventually named Dr Jesse Patrick Harrington the winner for his essay titled ‘Northern Maccabees: The Speech of Ralph Nowell, Bishop of Orkney, at the Battle of the Standard (1138)’. Jesse’s essay will be published in an upcoming volume of Northern Studies, and he will be awarded the prize amount of £350.

The judging panel said of Jesse’s essay that it was ‘an engaging piece of scholarship which used secondary sources well and, importantly, turned its focus to a neglected aspect of a primary source and the learning of a 12th century cleric.’ The judges recommended two further essays for publication.

Jesse completed his MPhil. in Medieval History and PhD at the University of Cambridge, with a doctoral dissertation on vengeance and saints’ curses in England and Ireland, c. 1060–1215, which received the Griffiths Prize in Roman Studies. He has recently been awarded a Government of Ireland Postdoctoral Fellowship, researching the career and cult of St. Laurence O’Toole (c. 1128–1180), archbishop of Hiberno-Norse and Anglo-Norman Dublin and the leading Irish ecclesiastical figure in the English conquest of Ireland, through the Irish National Institute for Historical Research and the School of History, University College Cork.

Dr Harrington is the thirteenth winner of this prize, which is named in memory of Magnus Magnusson KBE, scholar and journalist of the northern world. A call for submissions for the 2022 edition of the prize will open soon. 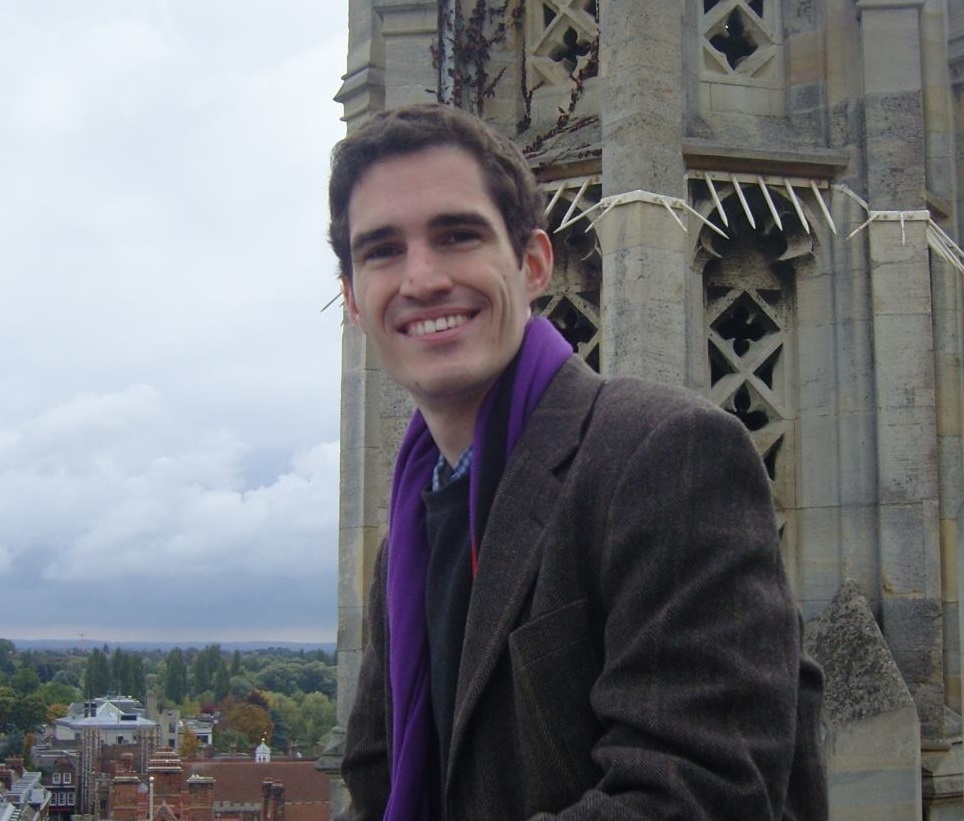