Congratulations to Peter Church, who has been awarded this year’s Magnus Magnusson Essay Prize for his essay exploring Scandinavian place-names in Ireland.

The Society is delighted to announce the winner of its 2020 Magnus Magnusson essay prize. This year was characterised by the breadth and strength of the submissions received, which meant the judges faced a real challenge in selecting the best entry. However, the jury eventually named Peter Church the winner for his essay titled ‘Why are there very few Scandinavian place-names in Ireland?’. Peter’s essay will be published in an upcoming volume of Northern Studies, and he will be awarded the prize amount of £200.

Peter recently completed his MA in Viking Studies with UHI, for which he also received the Institute of Northern Studies Prize for the Best Dissertation. He is currently undertaking a PhD at the University of Exeter, examining the concept of evil in Gothic literature.

Justifying their final pick, the judging panel said of Peter’s essay that it was a ‘well-documented discussion of the reasons for the relative lack of Scandinavian place-names in Ireland’. The judges also commended two other entries by Gabrielle Barnby and Scott McCreadie. Peter Church is the twelfth winner of this prize, which is named in memory of Magnus Magnusson KBE, scholar and journalist of the northern world. A call for submissions for the 2021 edition of the prize will open soon. 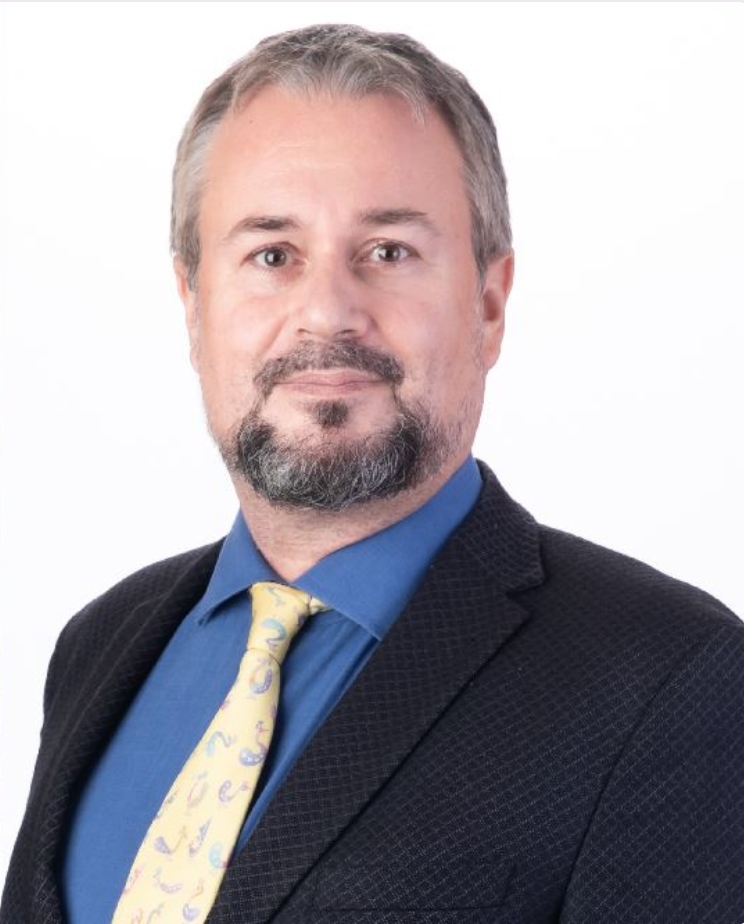