This peer-reviewed volume represents some of the foremost research from the Society’s most recent residential conferences, exploring the turbulent history and legacy of the interconnected seascape between Scotland and the north of Ireland. 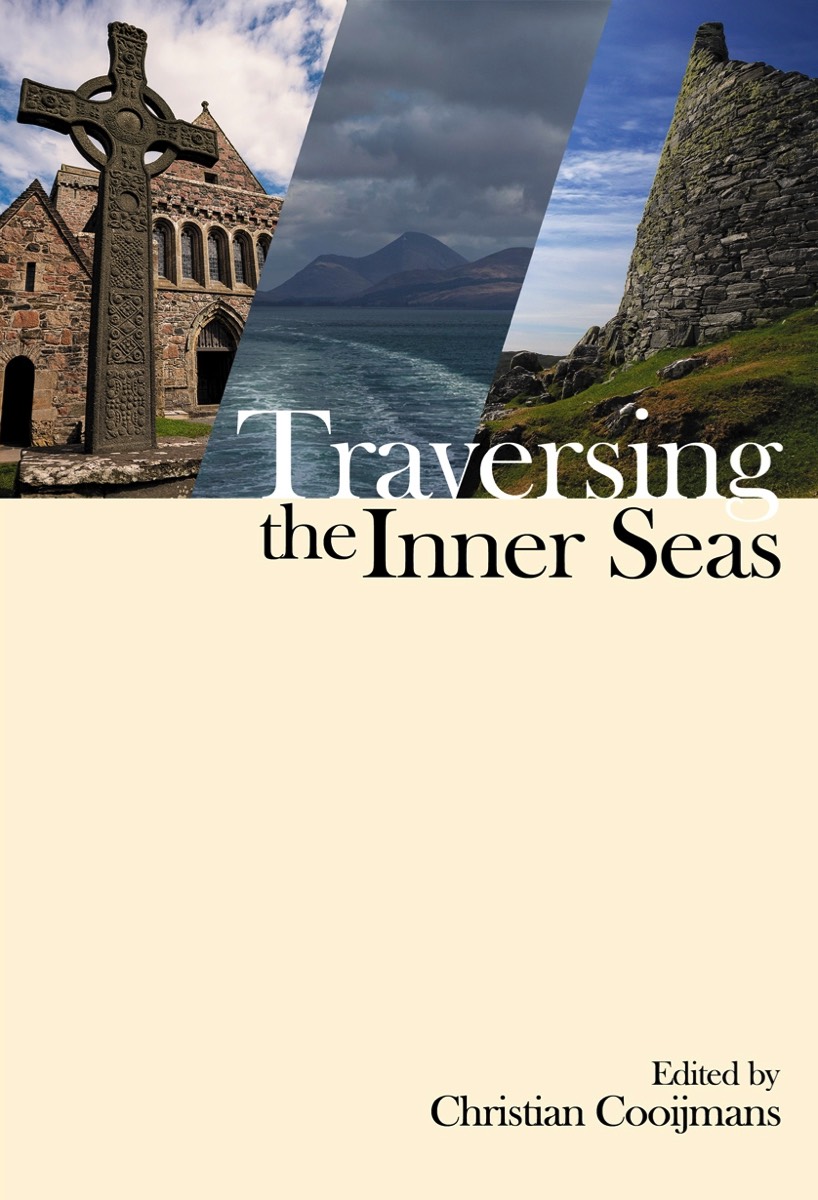 Throughout the medieval period, the ‘Inner Seas’ linking Scotland, the Hebrides, and the north of Ireland represented a confluence and crucible of identity. The region’s myriad islands served as stepping stones in a maritime network across which people, property, and perceptions travelled freely and purposefully. Encompassing three main themes, ten authors, and a multitude of interdisciplinary insights, this peer-reviewed volume represents some of the foremost research from the most recent residential conferences of the Scottish Society for Northern Studies, exploring the turbulent history and legacy of this interconnected seascape as both centre and periphery.

[…] nicely designed and well-produced […]. It is an enjoyable and very useful book.
– Mary A. MacLeod Rivett (Northern Scotland)

There is little to criticise and much to digest in this high-quality publication.
– Peadar Morgan (Journal of Scottish Name Studies)